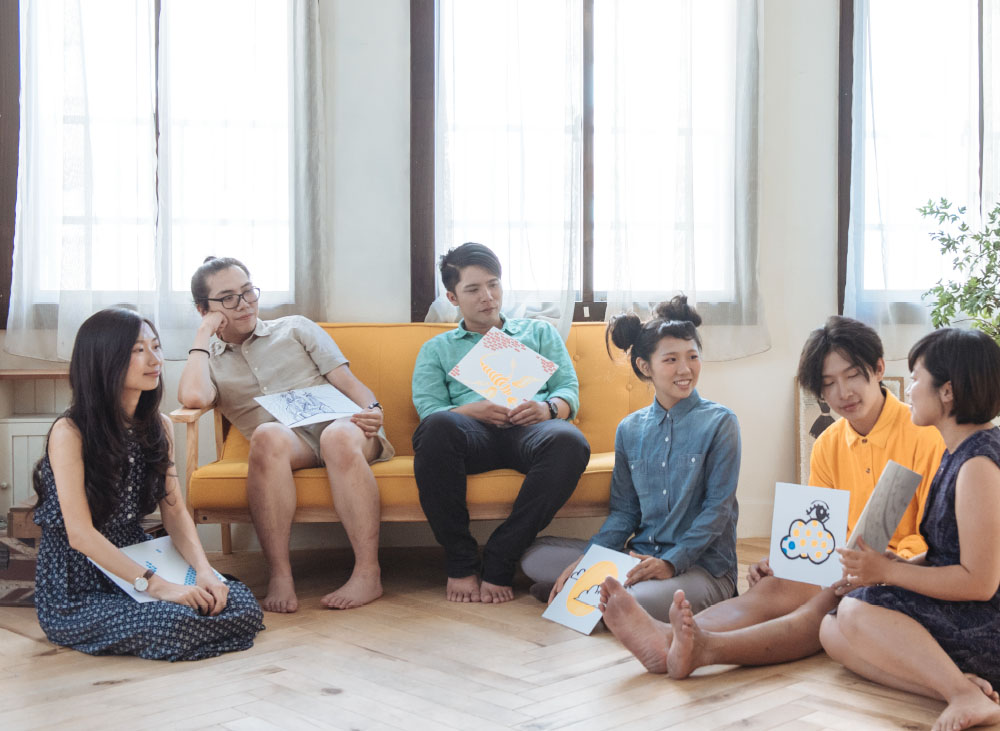 We create better content for your product by storytelling and pure imagination.

1° My ongoing project.
2° The outstanding online performance with 84% of return rate and 9.71% of bounce rate.
3° 30 events organized, including workshops, forums, and exhibitions. . 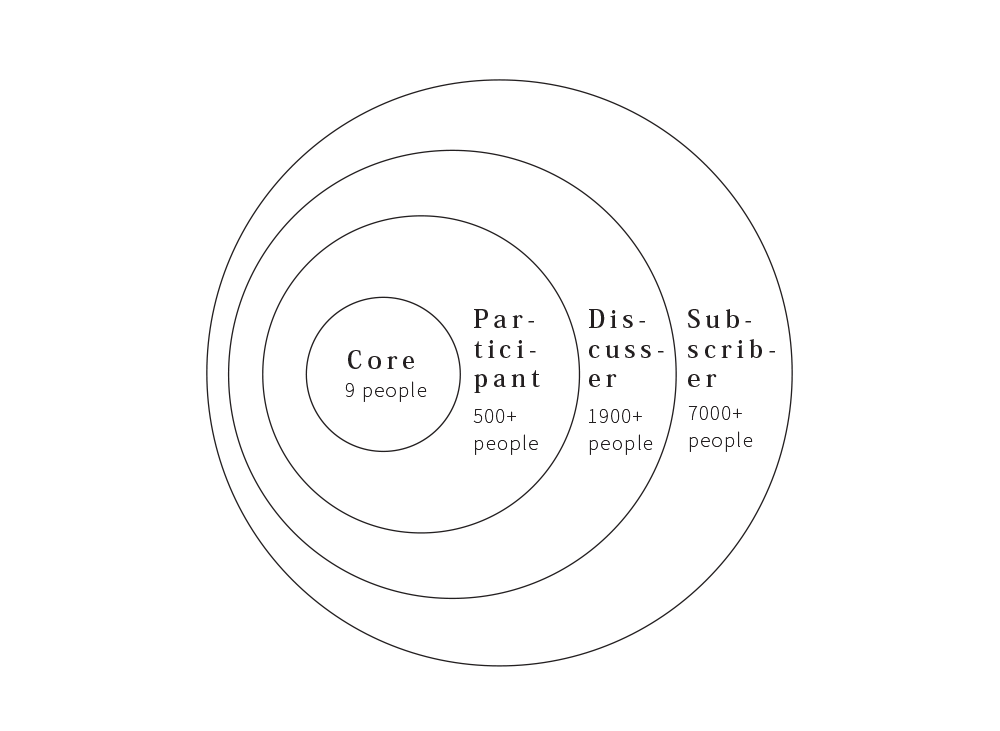 DesignAct established in 2013 after I graduated from college. In that time, I wanted to build a platform for designers to discuss the timeless issue, which was curcial for their career. After building websites, organized workshops, launch exhibitions, and more interesting things, gradually the team formed. They are industrial designers, graphic designers, curators, and programmers from Netherlands, German, Australia, and Taiwan.

Every project started from an advocator from the team. He took the role of project manager and organized the “task force”. And good stories happened. 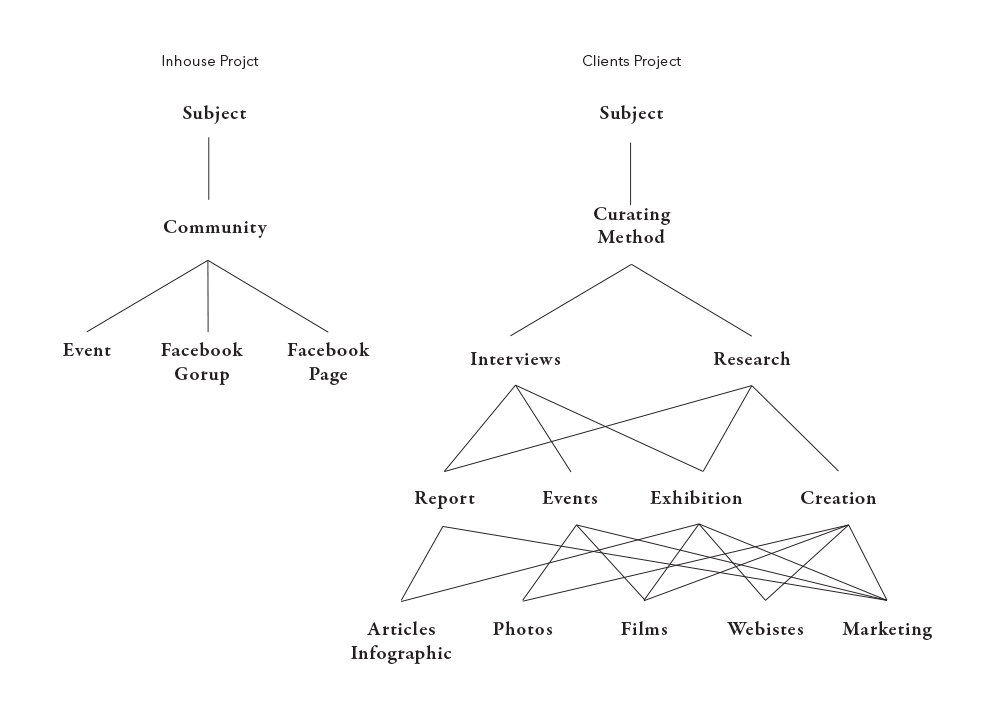 DesignAct started from own projects and got the ability to design graphics, products, events, websites, exhibitions. However, we identified this capacity had highly potential in marketing:

The need of strategic marketing

In the past, a marketing campaign started from a medium, no matter it was a ADs, CFs, events, or concerts, etc. However, the time had changed. Marketers were desperate to integrate all possible on-site or online channels. They were trying to converse all the audiences to target. However, due to lack of systemetic thinking, it is hard to find a way to success. We needed a strategic marketing plan.

Since social media gradually replaced the traditional media, people were getting more familiar and intimate with contents their interested. We needed a better, replicative method to produce the content. And curating would be a good answer. 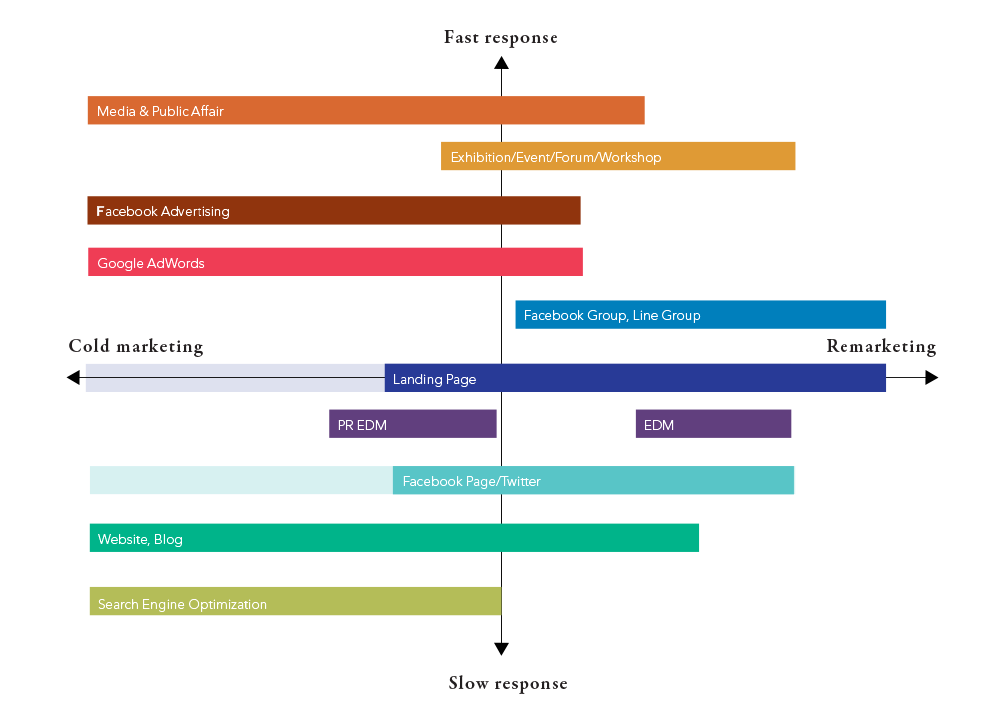 A good marketing campaign should take care both cold marketing and remarketing, fast response and slow response in order to secure as many audiences as possible. Therefore, a campaign consists a series of sub-campaigns which focus different targets, channels or strategy. It requires a well-thought plan and solid executive. 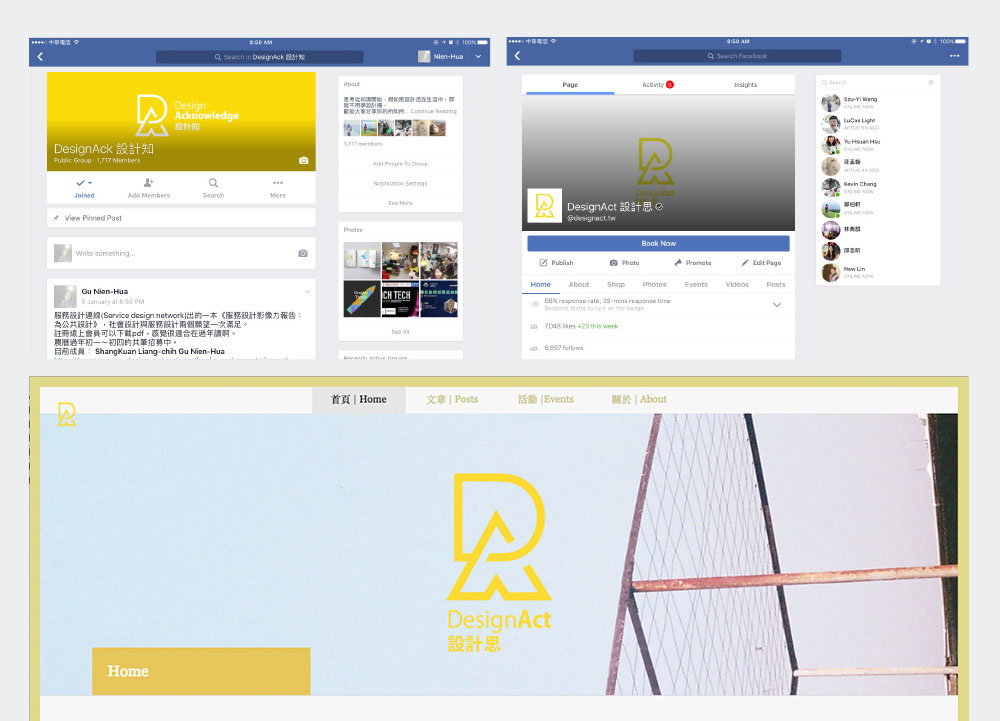 Social marketing is all about community. DesignAct continues to send our membership letters, weekly columns, and articles through a Facebook group, page, official website and MailChimp. 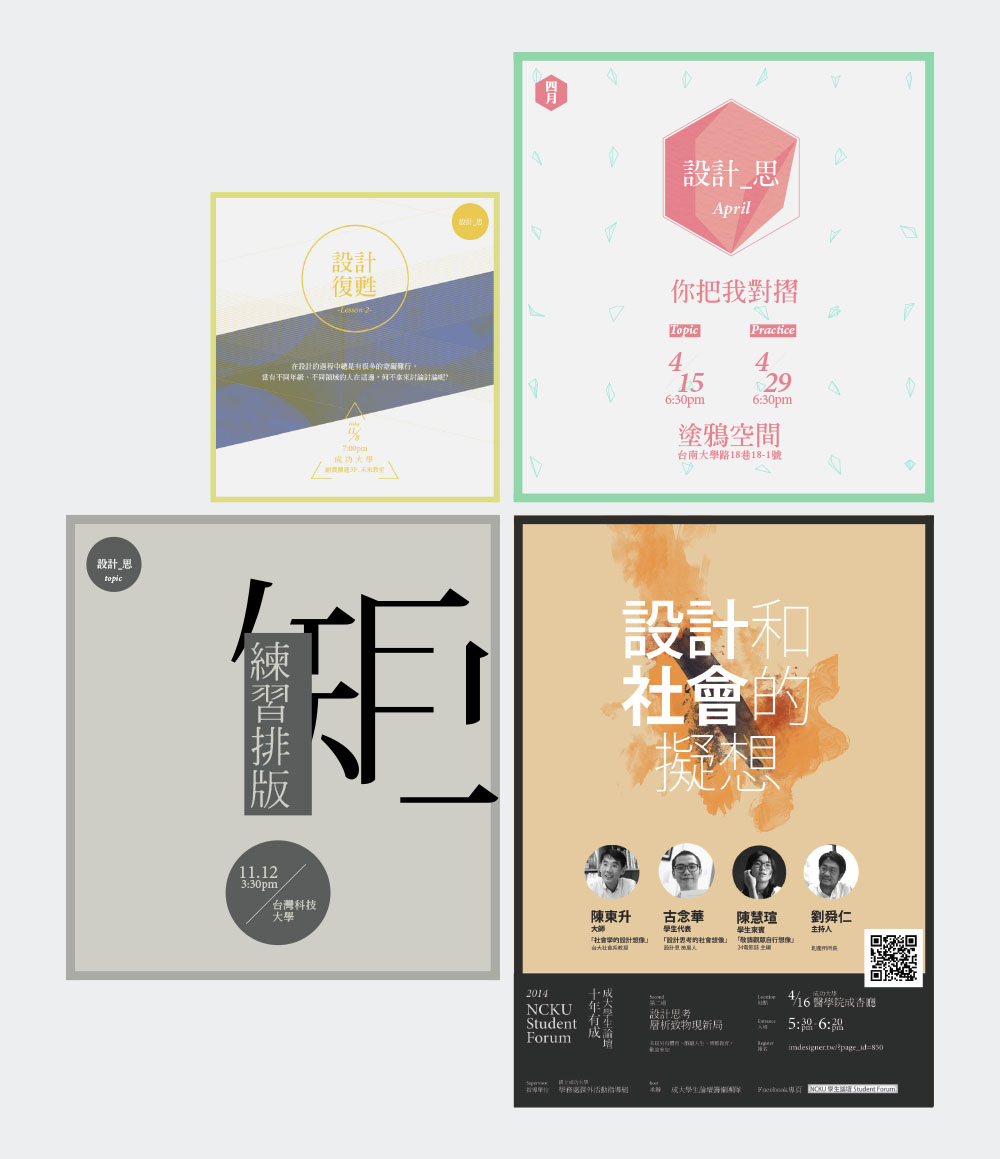 In mid-2016, we started to make our website design and digital design guideline. We proposed a new “horizontal scrolling” framework base on Bootstrap 4 and Flex(CSS3). We tried to create a website experience similar to a book. There are two developing websites using this framework. The first one is our new official website. Another one is a form system called “co-curating”. 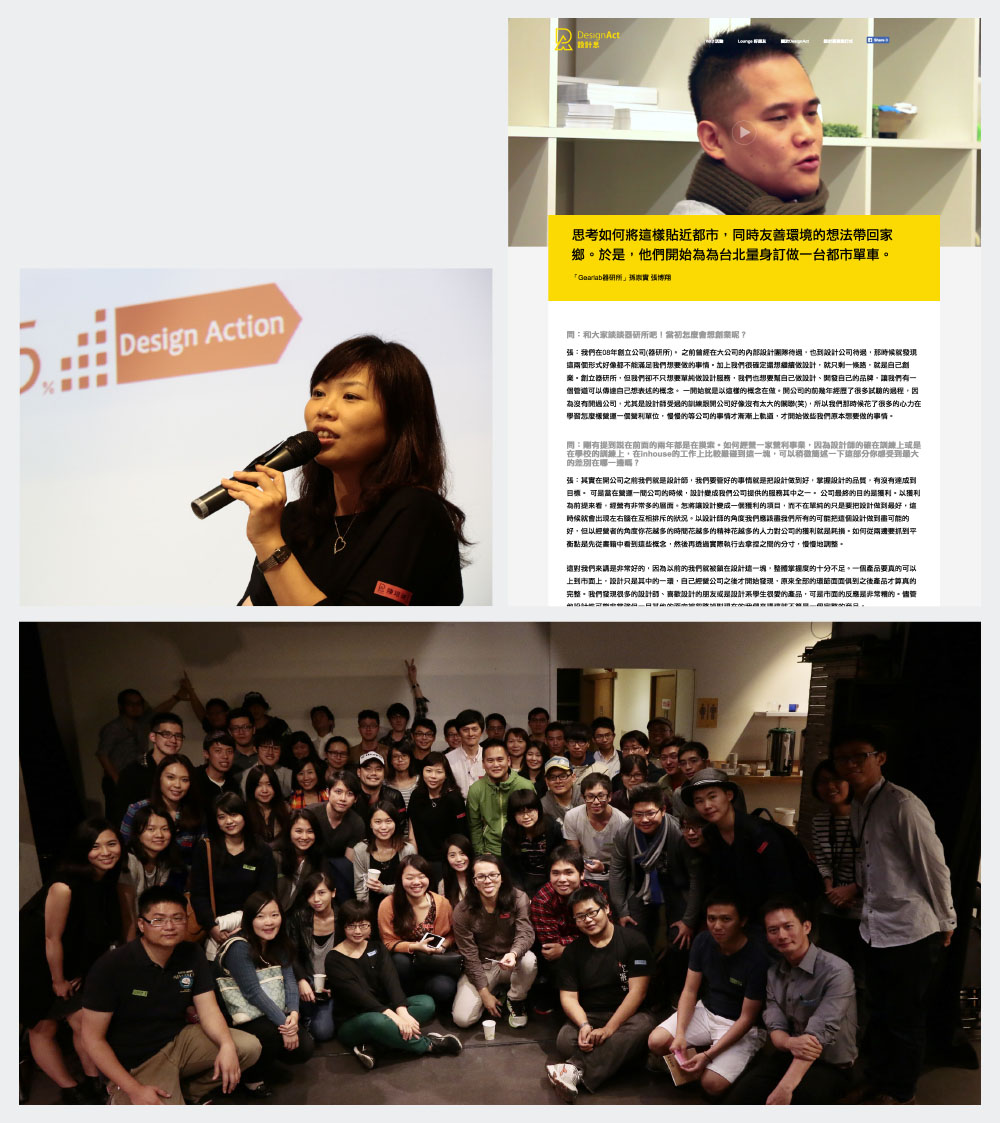 Crowd Founding had became a major issue for the design industry. Many designers regarded that as a new oppurtunity.

DesignAct and FlyingV, the leader of crowd founding in East-south Asia, organized a campaign to raise the awareness of this issue. We made a series of coverage and a forum for this. 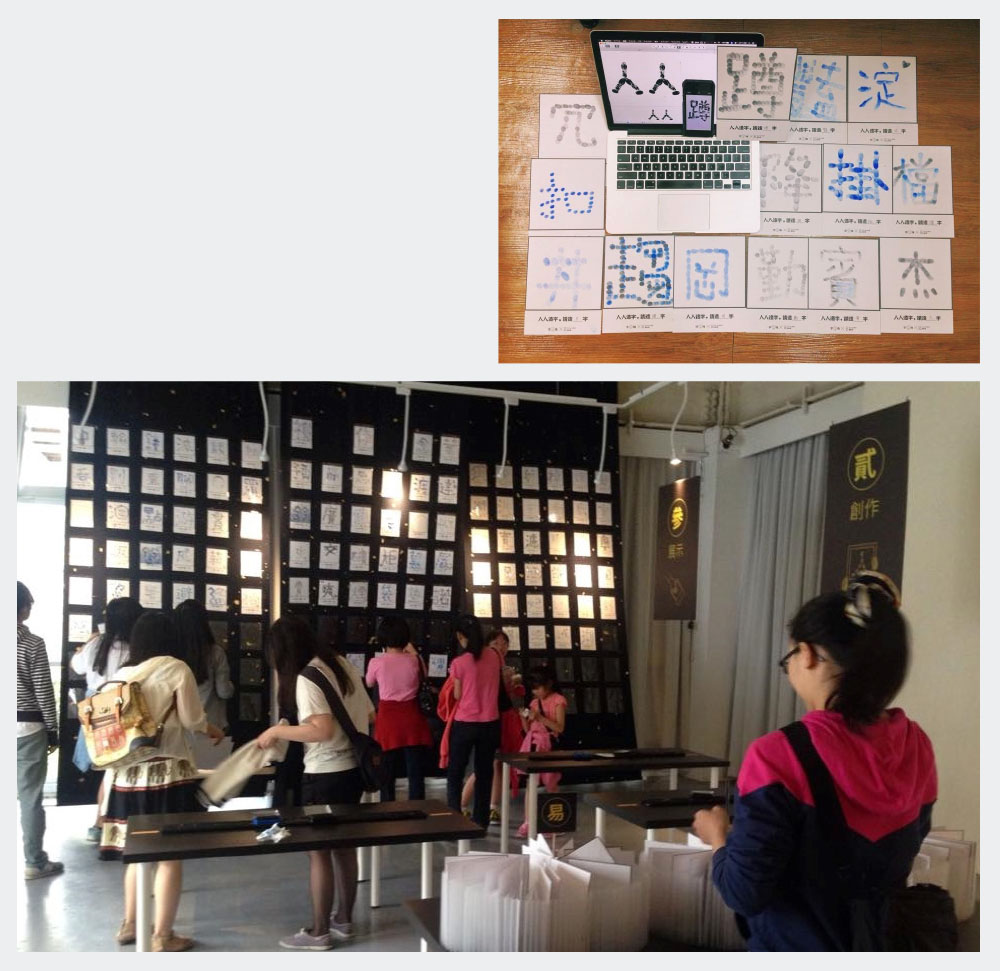 Case: Made by everyone

At the end of the exhibition, we collected 5,000 characters and made a “Made by everyone” font in the end. 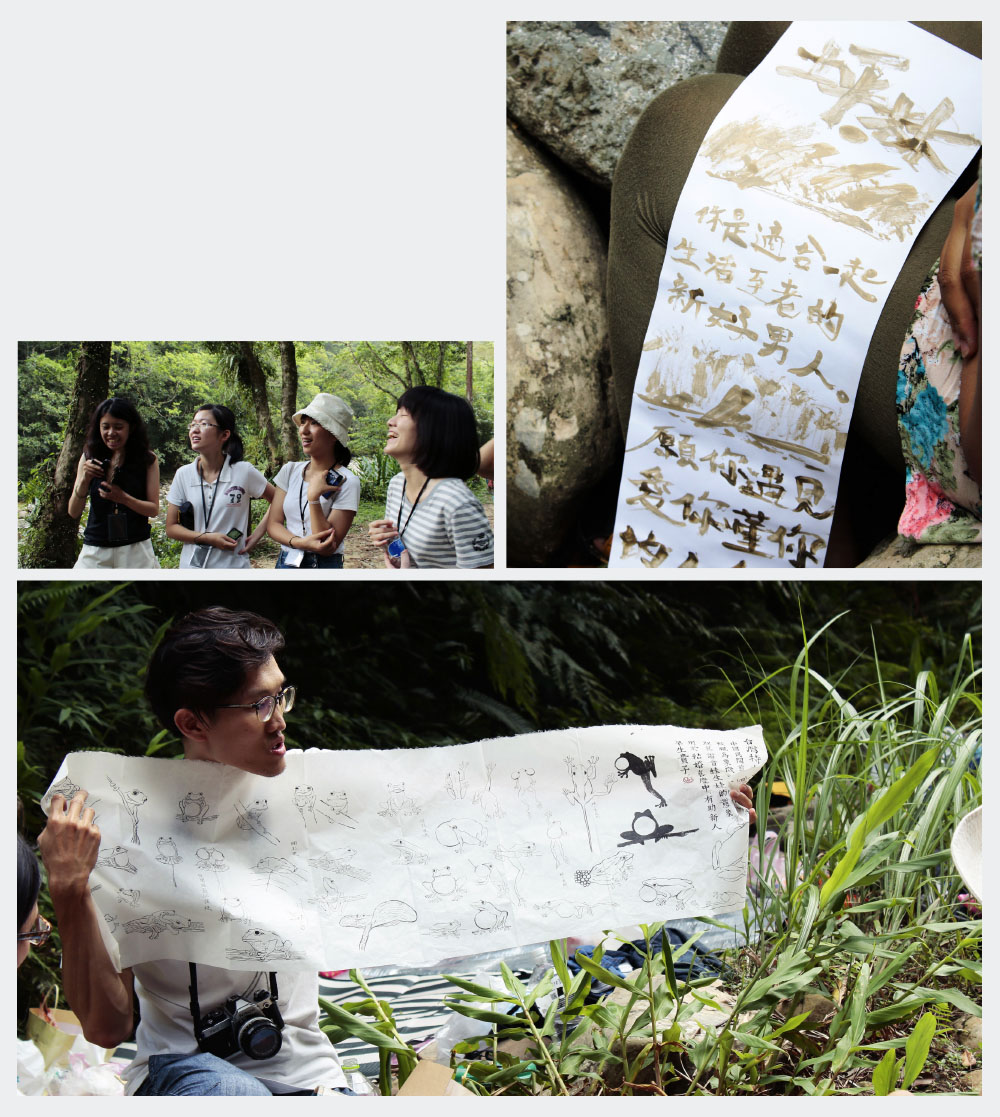 DesignAct was invited to curate a workshop for a hostel in a beautiful tourist spot in Ping-Ling. This event had a clear guideline to experience the field, catching the inspiration. Participants were asked to write a letter for this place by local materials.